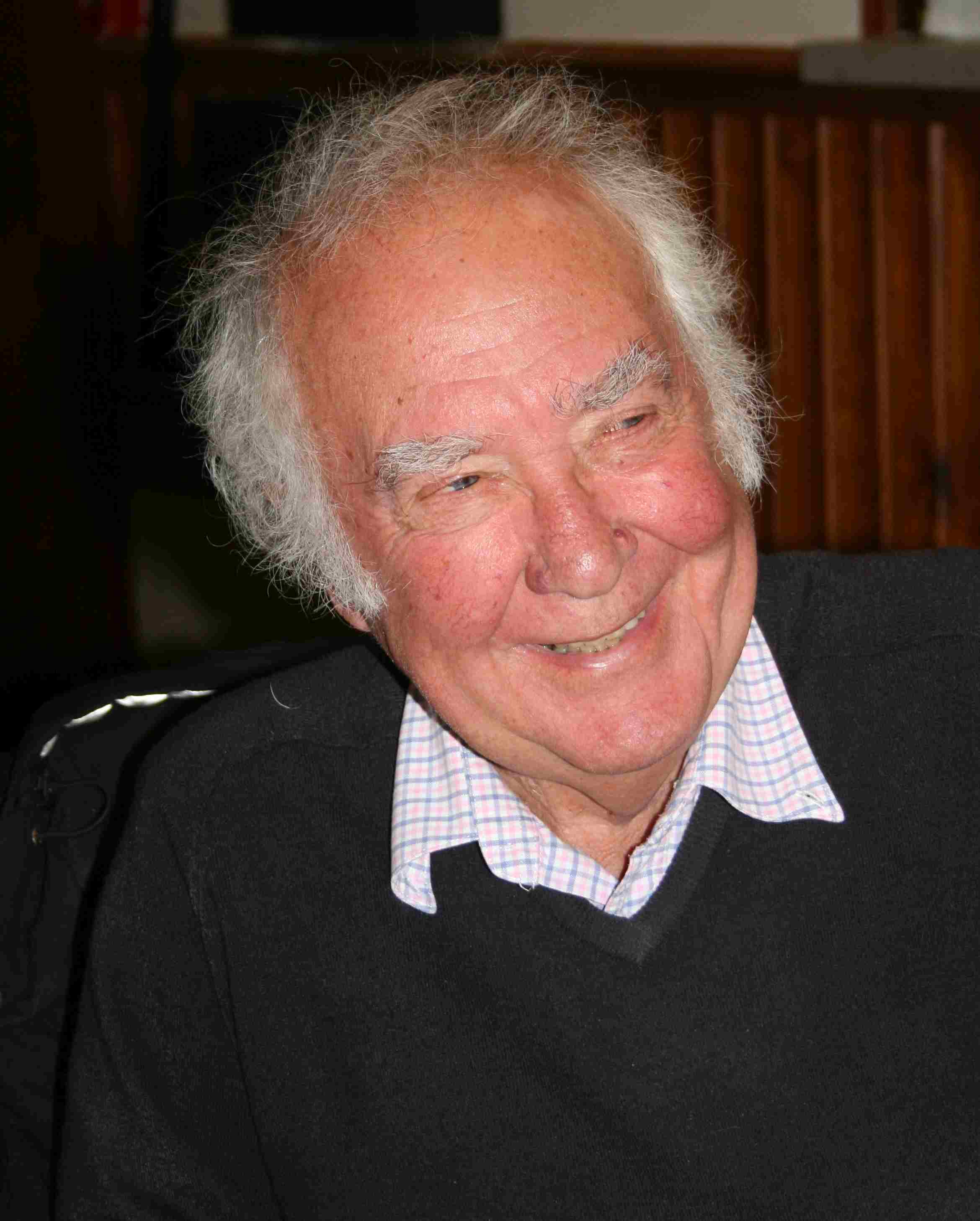 NABO is deeply saddened by the loss of its long-term legal advisor and council member, Geoffrey Rogerson, who passed away on the 3rd August after several years of illnesses. He was known as a gentle gentleman by all who met him, with great pride in his own family, and respected by all. But despite this seeming mildness, he was always direct, honest and, when necessary, outspoken. With his deep practical knowledge of matters-legal, Geoffrey made a huge contribution to NABO, leading all aspects of its legal work, closely supported when necessary by the Association’s solicitors. His wise council will be sorely missed.

Geoffrey was born on the 11th May 1934 in London and as a child experienced the horrors of the blitz. After the war, he did his national service as an artillery man, serving in Egypt, and on completion was asked to become a permanent officer. However, he had other plans for what followed and he pursued many interests, travelling widely and, in his latter-years, establishing a specialist car part manufacturing company - reflecting his long-term passion for cars. One of his other passions was golf – at which he excelled, although, according to a long-term friend, he thought the rules were just a set of guidelines and he was reputed to rather play by his own regulations!

A long-term canal (and whisky!) fanatic, his boat on the K&A was one of the very first to travel up the restored Caen Hill flight. And for many years he lived on his boat on the K&A as an active, rule-abiding continuous cruiser, setting a very clear example to all. This always ensured that he could provide NABO’s Council with the best possible guidance on mooring matters. Geoffrey seldom missed a Council meeting, always accompanied by his partner, Belinda.
Mike Rodd